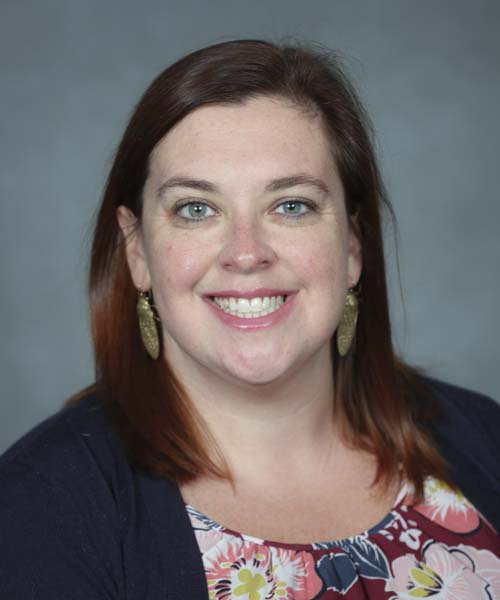 Dr. Panzer is a historian of modern Europe with a particular interest in the transnational and global dimensions of modern German history. Her research to date has focused on the reception and appropriation of Japanese martial culture by Germans during the first half of the twentieth century as an attempt to conceptualize an alternative, culturally-bounded form of modernity. She is currently writing her first book, tentatively titled Heroes like Us: Japan and the German Struggle with Modernity. Her second project will be a sustained analysis of the reproduction of German identity within the unique social spaces of the POW camps constructed and maintained in Japan during the First World War.

Before coming to Missouri State, Dr. Panzer has taught courses on transnational/global history and historical methods and theory at the College of William and Mary and her alma mater, the University of Chicago.