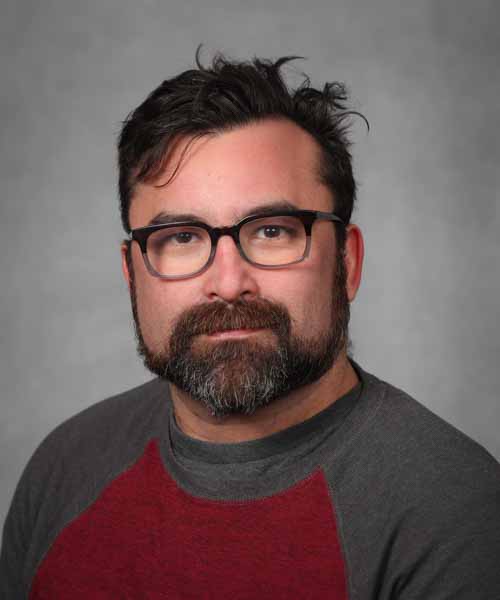 Dr. Djene Rhys Bajalan is a historian of the Middle East specializing the rise of nationalism and the evolution of the Kurdish question. He completed his undergraduate degree in history and politics at the School of Oriental and African Studies, holds an MSc in Nationalism and Ethnicity from the London School of Economics, an MA in History from Istanbul Bilgi University and a DPhil in Oriental Studies from the University of Oxford.

He is the author of "Jön Kürtler: Birinci Dünya Savasi’ndan Önce Kürt Hareketi 1898-1914" (The Young Kurds: The Kurdish movement before the First World War)(Avesta, 2010) and co-editor of "Studies in Kurdish History: Empire, Ethnic and Islam" (Routledge, 2015).

In addition to extensive research experience in both the British and Ottoman archives, Dr. Bajalan has taught both Middle Eastern and World history in a variety of different institutions, including at the University of Oxford, Istanbul Bilgi University, and the American University of Iraq - Sulaimani. Dr. Bajalan also serves on the editorial board of the journal Kurdish Studies and publications, such as Turkeyscope, Jacobin, OpenDemocracy and Jadaliyya have featured his commentary on present-day Middle Eastern affairs.

Dr. Bajalan specializes in issues pertaining to nationalism in the late 19th and early 20th centuries and, in particular, its role in the break up of the Ottoman Empire in the aftermath of World War I. To date, his research has focused primarily on the region’s Kurdish community and, more specifically, the development of Kurdish political activism within the Ottoman Empire in the years leading up to the outbreak of World War I in 1914.

'Patriot Party': How Could Trump Capitalise on His 75-Million Base After Leaving the White House?
Sputnik International
01/20/2021
Historian Dr. Djene Bajalan weighs in on whether President Trump can create a successful Patriot Party.

Who are the Kurds?
Australian Broadcasting Corporation
11/02/2019
Middle East historian Dr. Djene Bajalan explains who the Kurds are.