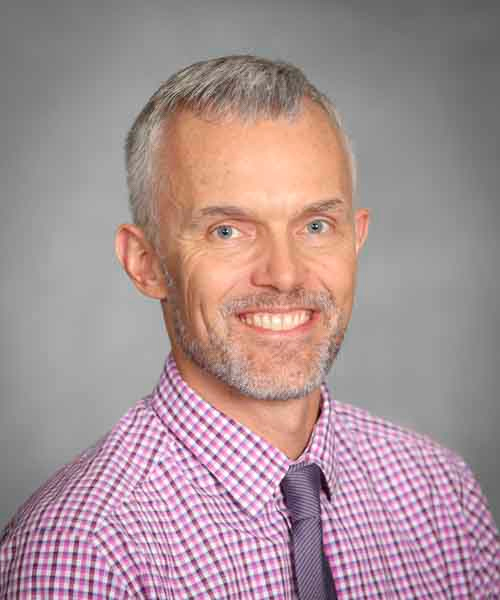 Dr. Jeremy Neely is an assistant professor of history at Missouri State University. Alongside teaching introductory classes on U.S. history, Neely teaches upper-level courses on the history of the American West and Civil War memory. He has also taught courses on the history of Missouri, including “Missouri’s Civil War,” a Massive Open Online Course that Missouri State Outreach offered to more than 1,000 students around the world in fall 2015. Prior to Missouri State, Neely lectured at the University of Missouri and at Cottey College. He's the author of "The Border between Them: Violence and Reconciliation on the Kansas-Missouri Line."

In addition to writing for the New York Times “Disunion” series on the American Civil War, Neely also contributed pieces about guerrilla warfare to the Kansas City Public Library’s award-winning history project, The Civil War on the Western Border. He has been a featured guest on KCUR’s Central Standard, speaking about Missouri’s Confederate history. He has also served as historical advisor to the award-winning #QR1863 project, a social media re-enactment of William Quantrill’s 1863 raid upon Lawrence, Kansas.

Neely’s research focuses on the Civil War and Reconstruction eras, primarily in the trans-Mississippi West. His book frames the Civil War as the pivotal event within the long arc of the 19th century border West and explores the intersections of war and society, particularly the shadows that guerrilla violence cast upon the postwar era. His chapter on the Quantrill men reunions reflects an ongoing interest in the complex and contested public memories of the Civil War. His Freeman Barrows research is part of his larger interest in the dynamic nature of regionalism and political identity in 19th century America.

Missouri's Confederate History
KCUR
02/23/2017
U.S. historian Dr. Jeremy Neely weighs in on how Missouri deals with its Confederate past.