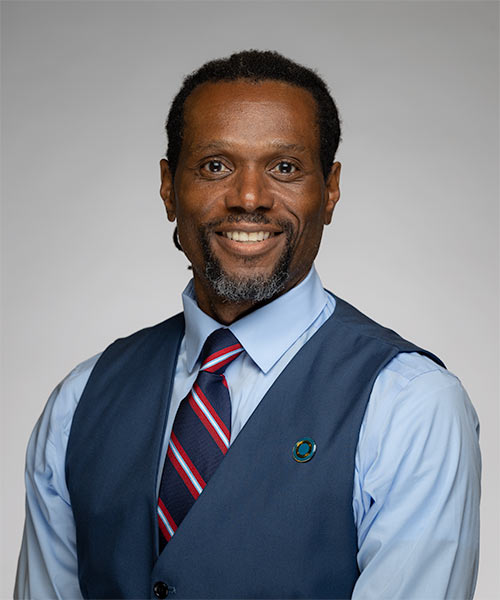 From Cape Girardeau, Missouri, Dr. Marlin Barber is a senior instructor of history at Missouri State University. He has been at Missouri State since 2012. His specialty area is 19th century Black American history and slavery. His current research is on Black educational autonomy and community in the late 19th century. He's researching how Black communities utilized schools and education after emancipation and argues that schools were just as important as churches in being pillars of those communities.

5 Ways to Celebrate Juneteenth on Your College Campus
BestColleges.com
06/14/2022
Historian Dr. Marlin Barber explains the meaning and significance of Juneteenth, as well as how colleges and students can celebrate it.