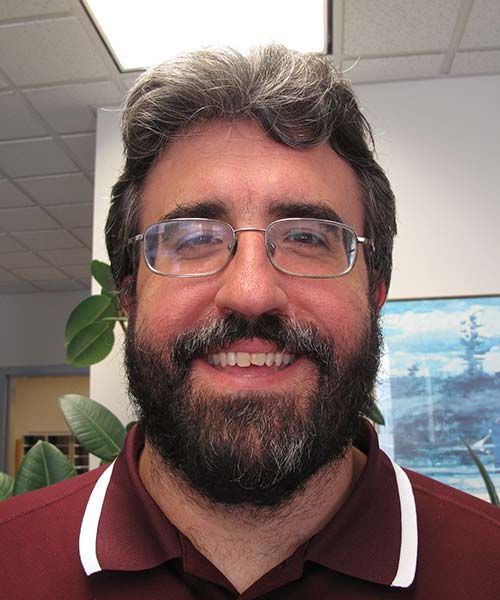 Dr. Gram’s research and teaching interests focus on the political, social, and cultural consequences of US expansion during the nineteenth and twentieth centuries. His current research agenda examines the process of indigenous identity formation under the pressures of settler colonialism, as well as the processes by which the United States incorporated frontier and borderland regions.